Rohan you bastard: the life and times of an outback cop 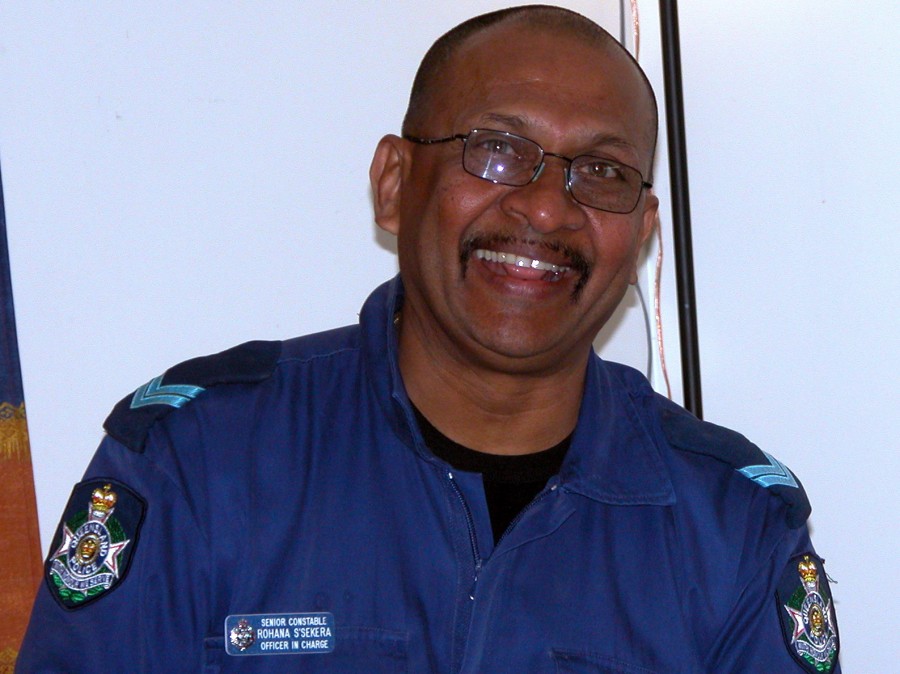 The role of the police officer in the small and remote rural community is both official and social, formal and informal. The position and mere presence of a cop are essential to both the general administration and social order of the town. At the same time, the individual is an integral and familiar member of the community.

Rohana Samarasekera is a policeman in the tiny border town of Hungerford—population 12. Senior Constable Samarasekera—or “Rohan” as everyone from Cunnamulla to Thargomindah affectionately knows him—is widely liked and respected. And he loves the country, the people and the job.