Gold or Sunshine: which is the coast with the most? 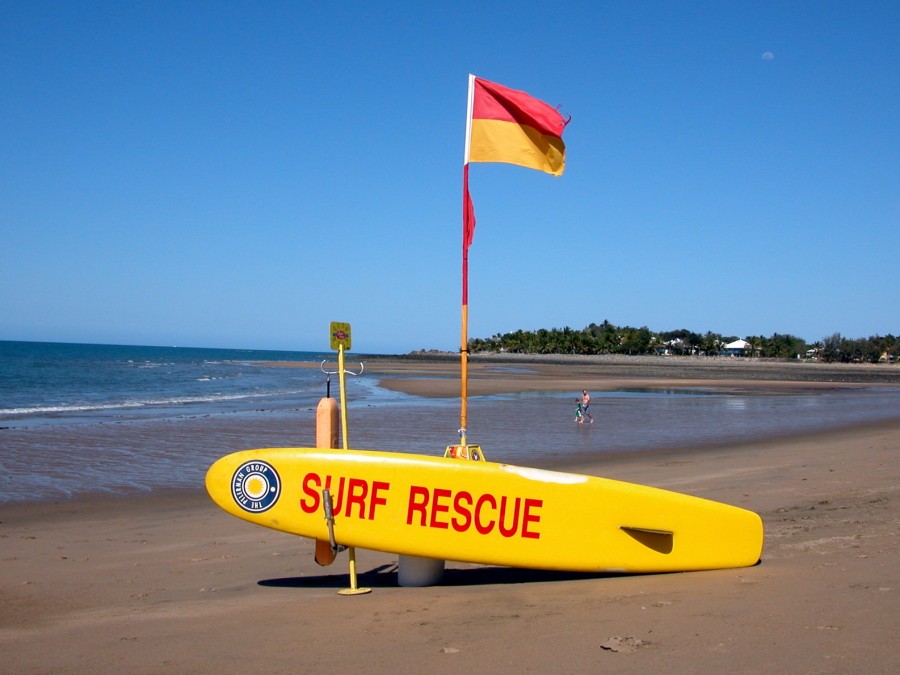 Gold or Sunshine: which is the coast with the most?

AFL or rugby? Melbourne or Sydney? Holden or Ford? Big smoke or small town? The beach or the bush? Long board or short? Boardies or budgie smugglers?

There are some great rivalries in Australian culture. But no rivalry rivals our own great debate …

Which is the coast with the most? The Gold or the Sunshine?

In this five-piece series for ABC Coast FM (ABC Local Radio on the Gold and Sunshine Coasts), some passionate local coasters talk about what it is they value about their coast …

What makes it home? What concerns them? What about the negative perceptions? And what about that other coast?

This program contains a light-hearted reference to the late Steve Irwin. It was recorded and produced just weeks before Steve’s untimely death. While we considered re-editing to remove the reference, we chose to leave it as it was—in good humour, sympathy and fond memory.